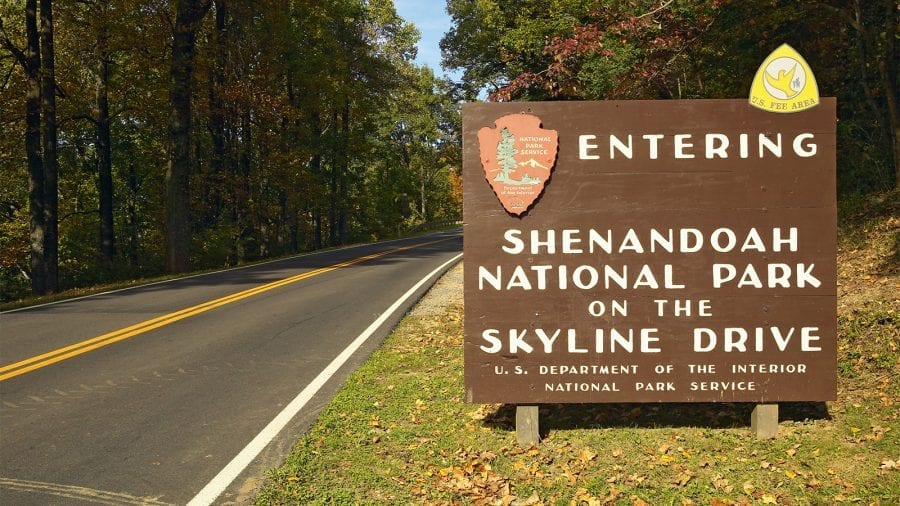 Here are some quick facts about Shenandoah National Park.

Where is Shenandoah National Park?

Shenandoah National Park is in Virginia. The city closest to the park is Harrisonburg, Virginia. It is just over 35 miles away and just under an hour from the park’s entrance. Charlottesville, Virginia, is larger, and it is about 43 miles and a little over an hour away. Waynesboro and Staunton are the only other two cities within 60 miles of the park.

Most notably, Shenandoah National Park is only 90 miles away from Washington D.C., which is part of the reason it was the site of the first presidential retreat.

What is Shenandoah National Park famous for? 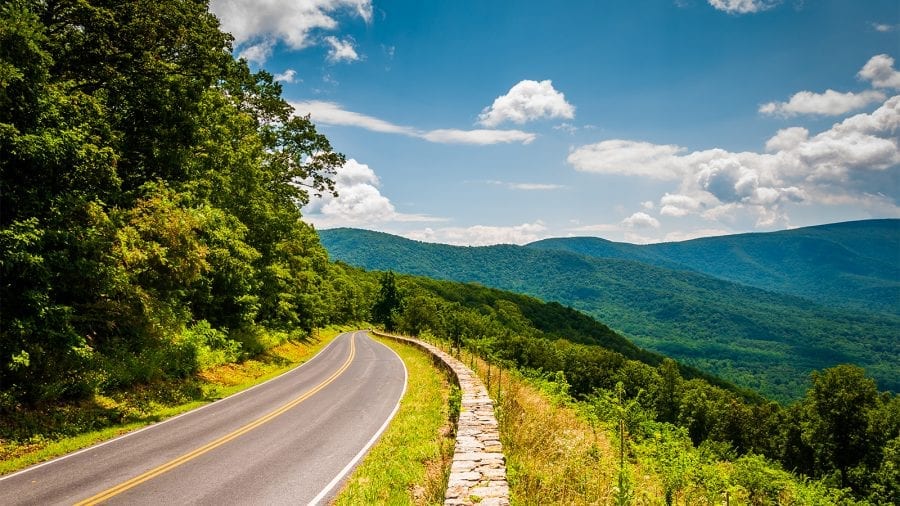 Shenandoah National Park is the most famous for its 105-mile stretch of Skyline Drive that runs through the length of the park. There are also 101 miles of the Appalachian Trail that snakes its way through the park.

The Skyline Drive is called this because of its elevation along the Blue Ridge Mountains. It extends through some of the most breathtaking views east of the Rocky Mountains. Most of the significant hikes, trails, and campgrounds are located conveniently off this road.

The Appalachian Trails extends from North to South along almost the entire East coast.

What is the best month to visit Shenandoah National Park?

The best time to visit Shenandoah National Park is in October, when all of the autumn colors express themselves throughout the deciduous forests covering the Blue Ridge Mountains.

You will be able to see the progression of the park’s gorgeous orange and yellow colors.

Other months that are excellent to visit the National Park are during the springtime, April, and May. Any earlier than this and it begins to get too cold during both the days and nights to really enjoy the time that you spend in the park.

Pack your firestarter to keep it burning and your family warm. These months are less busy with the most accessibility around the park outside of peak season.

What to do in Sequoia and Kings Canyon National Parks?

How many days do I need in Shenandoah National Park?

There is a wide variety of things to do in Shenandoah National Park and the surrounding area. The cities that border on the edges of the National Park are proud of the heritage and natural legacy that the park provides.

You can choose to spend as much time as possible touring along the Skyline Drive and exploring the history.

Taking two days to explore Shenandoah National Park gives you enough time to explore the highlights of the park without taking any of the longest hikes. It is best to camp in or very near the National Park to maximize your time.

Choose two of the best shorter hikes, such as the Dark Hollow Falls and the one to Rapidan Camp. Both of these are must-see highlights to the park.

Spend time before and after these hikes traversing Skyline Drive from beginning to end, taking in the overlooks as you go. Map out which overlooks you would like to do since there are 75 of them.

Planning a longer trip to Shenandoah National Park allows you to take advantage of the surrounding area as much as possible.

Take the time to hike the best hikes in the park, such as the Dark Hollow Falls. Use the rest of the day to drive along the Scenic Drive. If you are an avid hiker, take a day to conquer Old Rag Mountain and pack plenty of water and hiking snacks.

It will give you some of the best views in all of the park. On the third day, take a visit to Luray Caverns. There are ranger programs to spend your next day at the park and learn more about nature and history that surrounds the place.

How to get to Shenandoah National Park?

From Washington DC, there are plenty of choices to get to Shenandoah National Park. You can use a bus that will take you almost all of the way into the National Park. Use a taxi if you need to get a bit further or if you prefer to do more of the trip on your own.

Either way, it is much cheaper to drive or cycle into the National Park.

What to see in Shenandoah National Park? 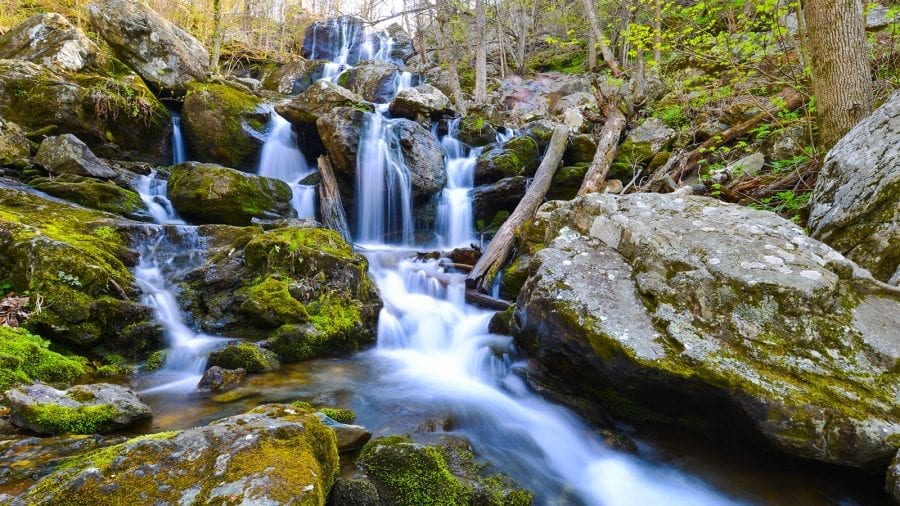 This is the most popular hike in the park and not to be missed. It is often recommended by the park rangers since anyone in a range of fitness levels can take on this hike without any problems. It is family-friendly and gives you a beautiful look at a picturesque waterfall. Pack your rain jacket since it is close to the trail.

It is one of the most famous aspects of Shenandoah National Park. It winds its way through the entire park, going for more than 100 miles. It rides along the ridgeline of the Blue Ridge Mountains and offers up some of the best views of the park from your car window.

AT is one of only three trails that extend to cut across the country from North to South. It is famous for the months-long trek that it takes to best the trail. Over 100 miles of it cut through this National Park, giving visitors the opportunity to hike on smaller chunks.

Blackberry Festivals in the NorthEast are renowned as part of an American tradition. They celebrate the large harvests of blackberries, from grown to wild, across the entire mountainous area of the Appalachians.

Most of the major festivals are celebrated during June and July when the harvest is ripe for the picking. Take a cooler and fill it up with festival goodies during this time of the year.

This area is a rich historical center in the heart of the National Park. The camp was the first presidential retreat and was built as a place of respite for Herbert Hoover and his family during a difficult historical period.

Since the official presidential camp in modern days has moved to Camp David, Rapidan Camp has been renovated to be full of historical anecdotes and information.

There is a short hike to the Camp with trails around the area as well. It is a good trail to take on with your family with a rewarding end.

After the Great Depression, President Franklin D. Roosevelt constructed a plan called the New Deal. Many men trying to get back on their feet and support their families benefited from this economic restructuring.

Shenandoah was the first National Park that got to benefit from their hard work to rebuild the country. The Byrd Visitor Center was an exhibit centered around the Civilian Conservation Corps (CCC). 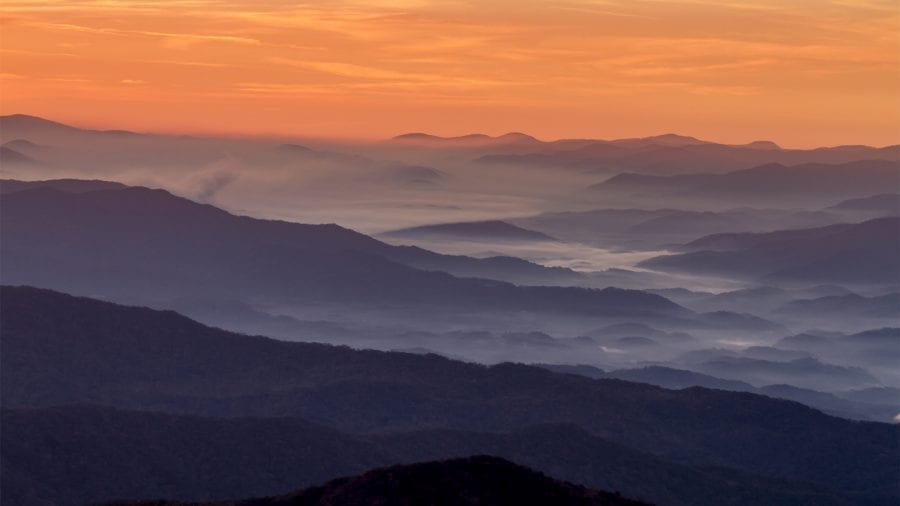 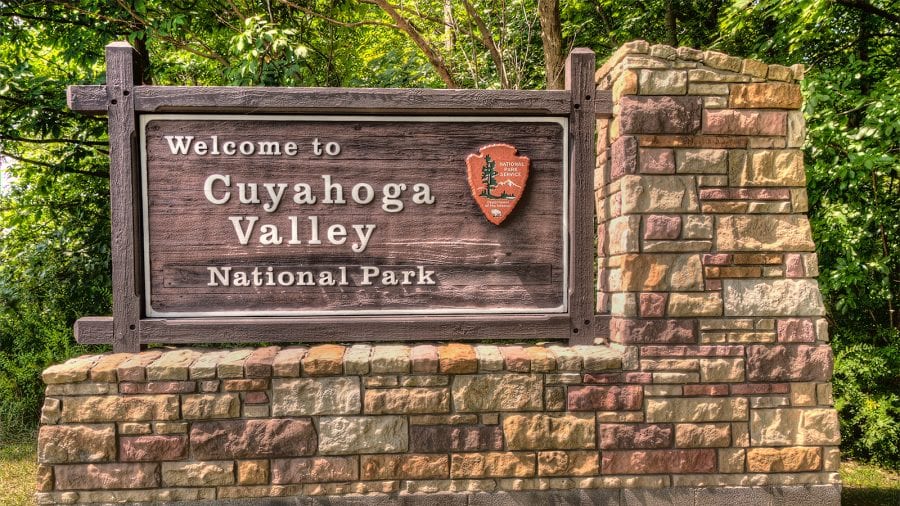 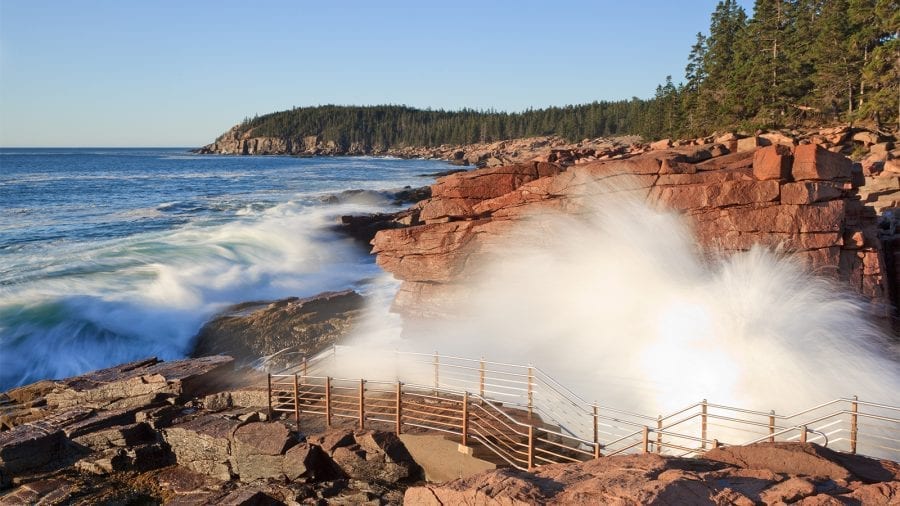